Once again, words cannot express how proud I am of our competitors and students at Big Sky. Also, I am extremely grateful to all my parents. What a whirlwind of events this past week… It has been a long but exciting week. It began with Stephanie competing at the USA Taekwondo National Championships in Minneapolis, MN last weekend where she won the Gold Medal (National Champion) in sparring and Bronze Medal (3rd place) in form. Then she met her teammates at the AAU Taekwondo National Championships in Fort Lauderdale, FL where she captured the Silver Medal (2nd Place) in sparring. She had amazing fights each time but only had two minutes to rest between the semifinal match and the final. She was a little tired

After a week of competition and six competitors Big Sky brought home: 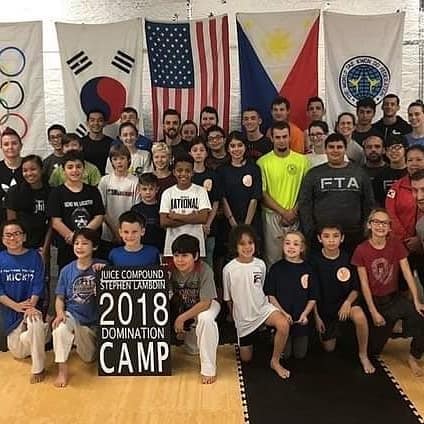 It was an honor for Big Sky to have the opportunity to train with Stephen Lambdin (2016 Olympian) and his team with Juice Athlete Compound. Thank You all for a great  3 days of training! 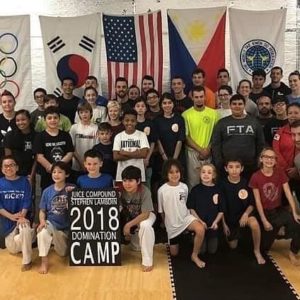 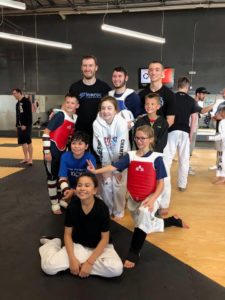 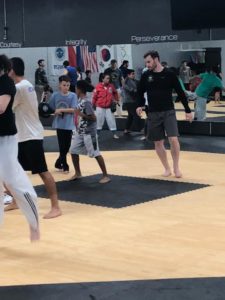 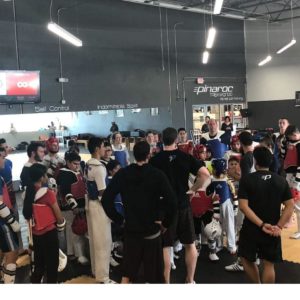 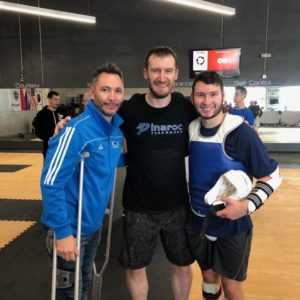 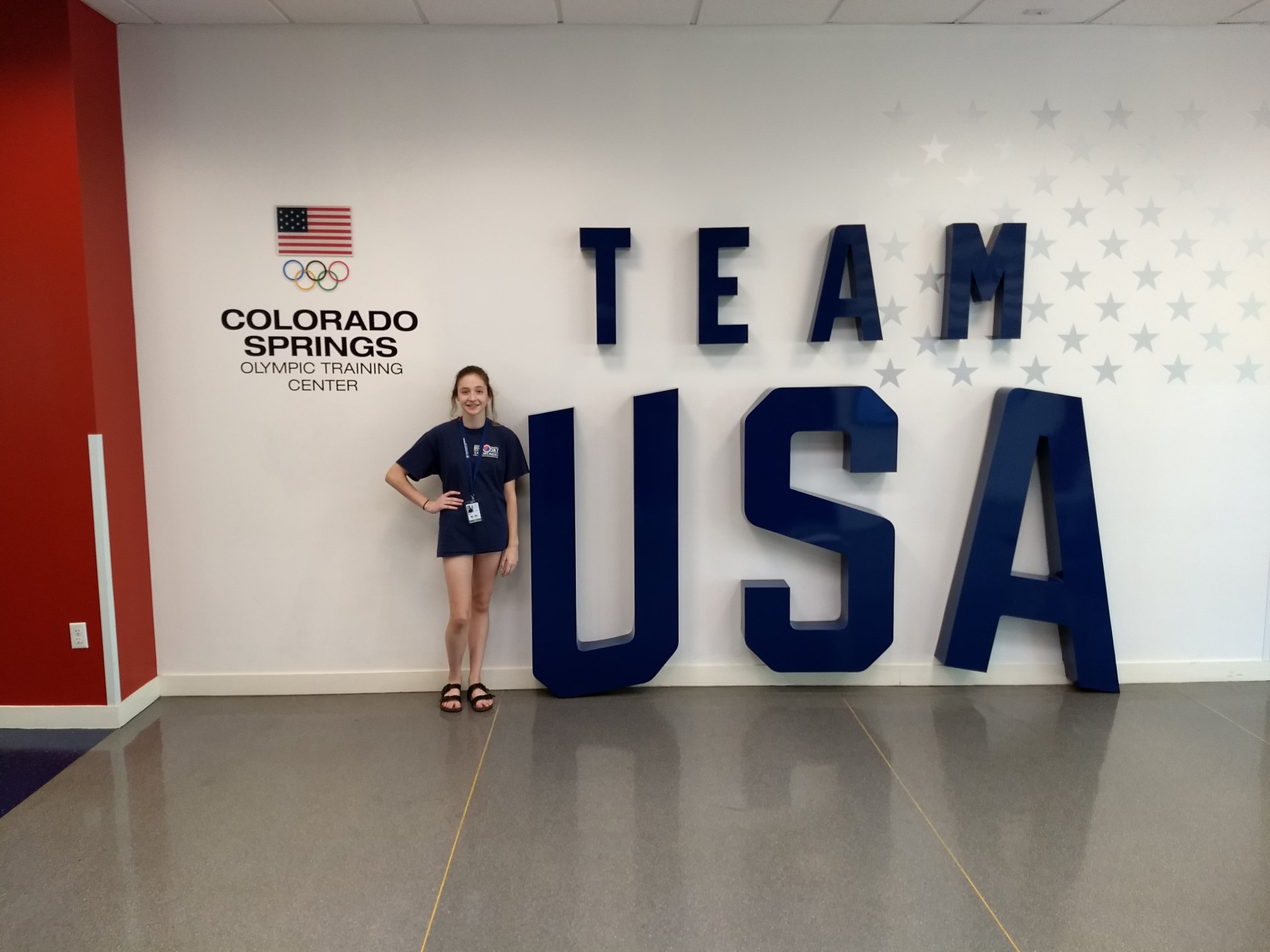 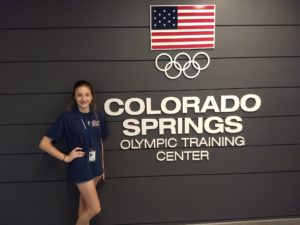 Stephanie had the great opportunity to train at the U.S. Olympic Facility in Colorado Springs for Taekwondo. She stayed on campus for the entire week and got the entire Olympian experience. She was being coached by the USA Taekwondo coaches and training with black belts from around the country, including current and former U.S. Team members. She had a great time and was pushed way beyond her limit, which helps her to improve.  We are very proud of her hard work and dedication!! 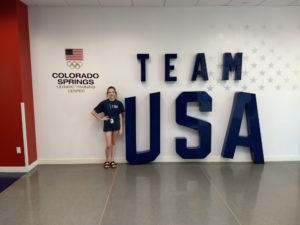 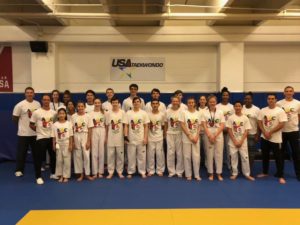 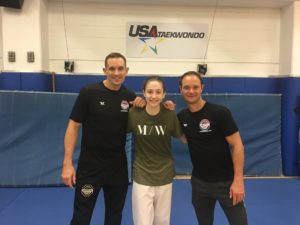 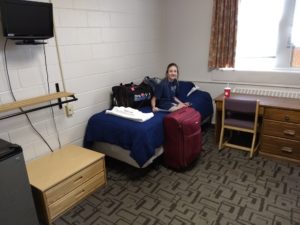 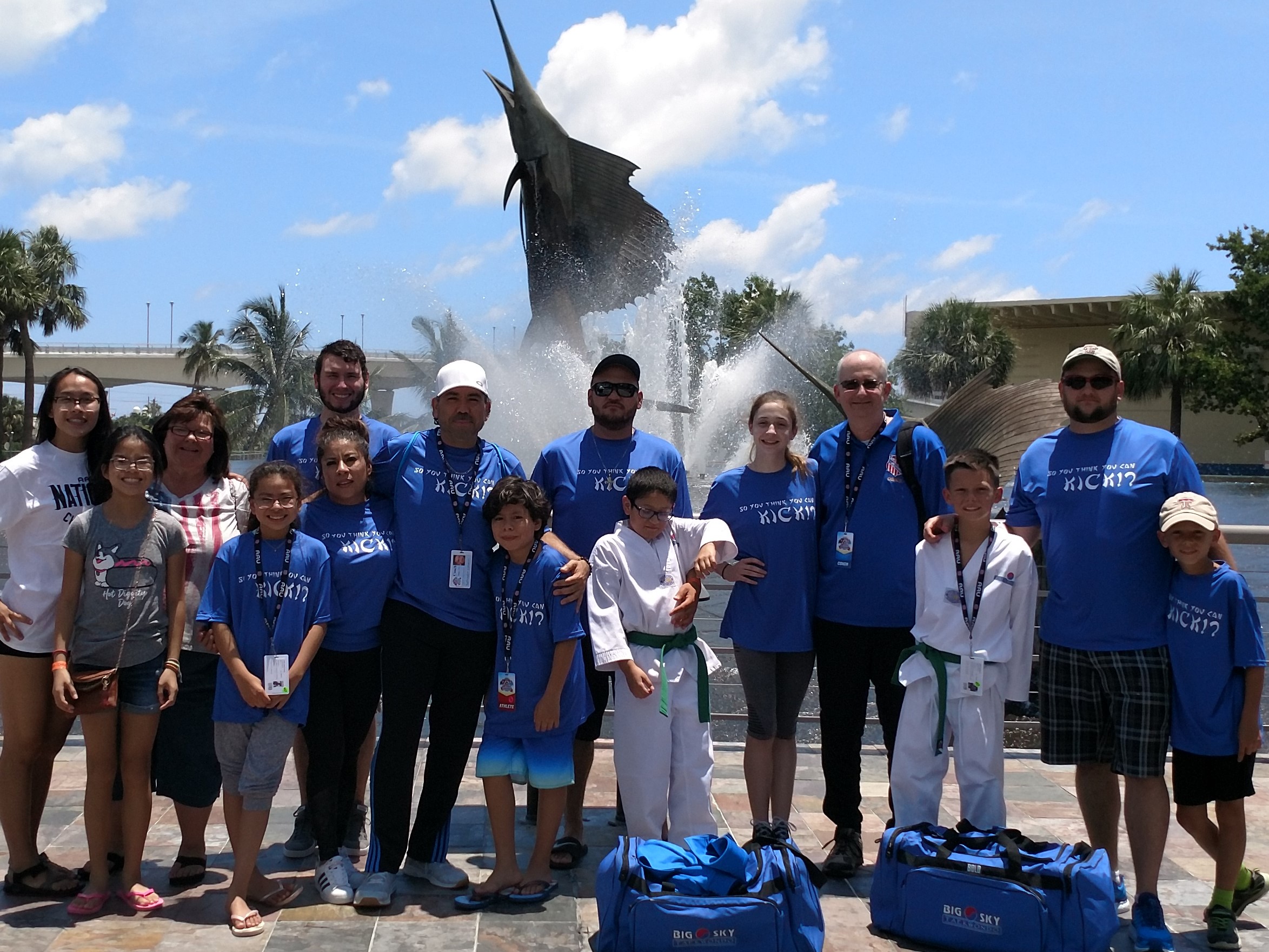 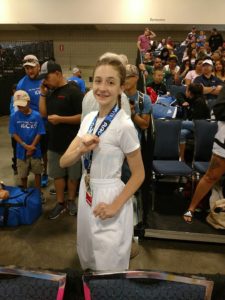 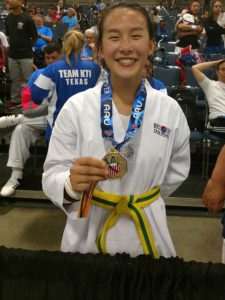